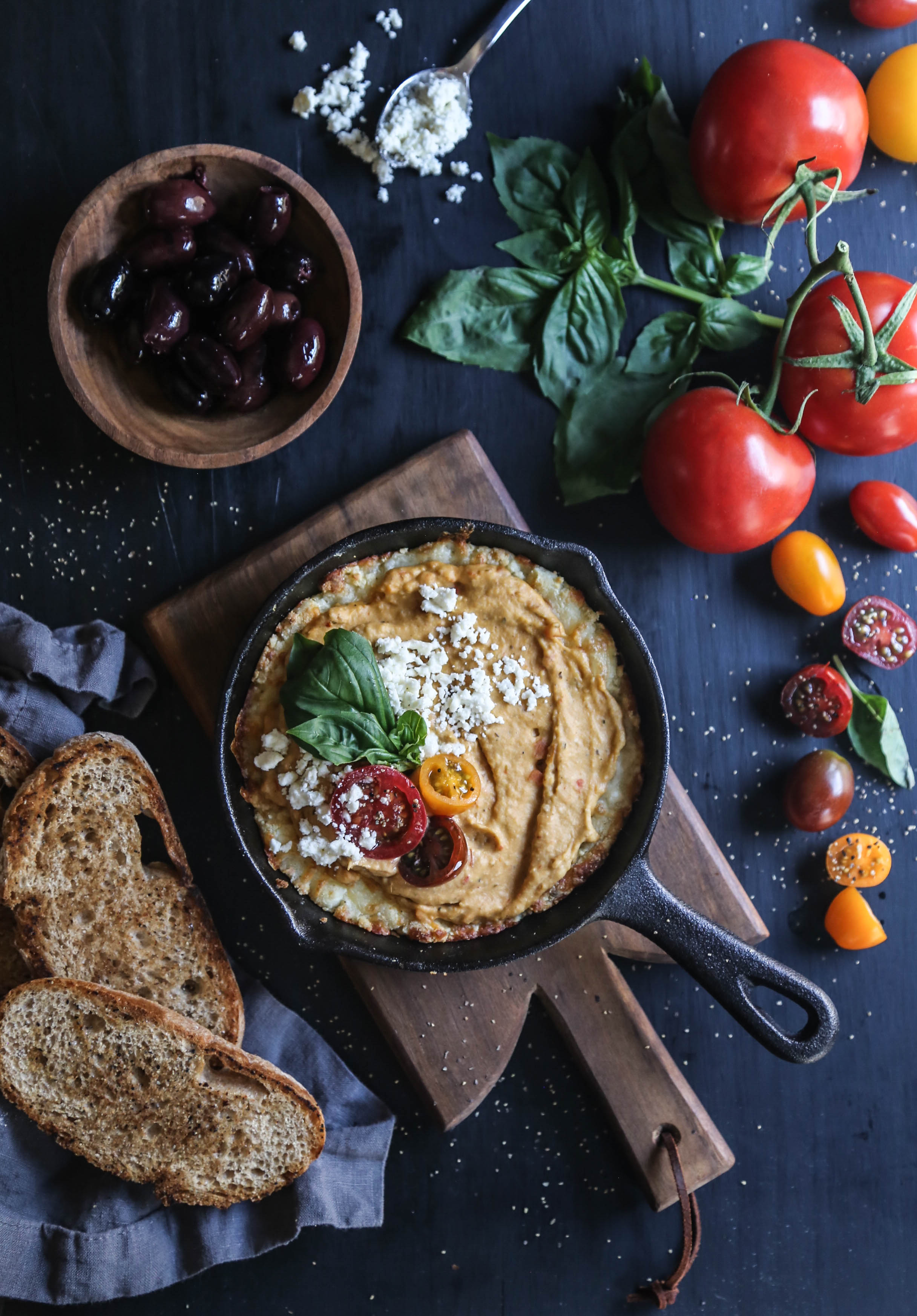 Four Cheese Greek Pizza Dip with Sabra Hummus is an easy and flavorful appetizer ready in 20 minutes or less! Cream cheese, feta, mozzarella, and Parmesan mixed together and topped with a classic hummus makes for a delicious, easy, go-to appetizer!

right to your inbox

Find specific products available near you.

Where To Buy Sabra